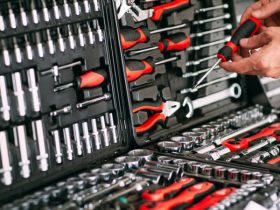 Car Repair Tool: What Are Considered As Such

What’s a citation ticket? What does the word citation mean? Well, depending on the case, it has several meanings and ways of using it.

What’s the difference between a citation and a ticket? When it comes to issues related to vehicles and vehicle traffic, there is no difference, at least in most states of the United States. When you commit a violation related to driving your vehicle, you will likely receive a ticket or citation because of it. You can get either if, for example, you are caught speeding or if you run a red light. Once this happens you must pay what is stipulated.

You could even go to court if you commit serious offenses like DWI or DUI, and you must enter a plea. In these two cases, you may have to pay large amounts of money in fines or even spend some time in prison.

Traffic Citation vs Ticket and Citations vs Violations

Citation vs Ticket: Is a Citation the same as a Ticket?

If you are caught speeding, for instance, you may receive a traffic citation. If you commit other traffic violations you may also receive a citation. You violate traffic laws when driving at high speed, for example, because you exceeded the speed limit.

The citation specifically refers to the traffic law that you violated. It also explains what you have to do next, like going to court for example, or paying fines.

What’s the Difference Between a Citation and a Ticket Regarding Car Insurance Rates and their Possible Increases?

Although not the most common, a single ticket or citation could cause your insurance premiums to go up considerably. Depending on the auto insurance company, your premiums could go up a lot after a traffic violation such as speeding. The policies to apply in this regard vary according to the company.

Clean driving records are handled differently by different car insurance companies. Some auto insurance companies do not take into account speeding tickets or other less important violations while others increase the rates considerably after a single fine. But things could go hard if the offense is much more serious, such as a DWI or a DUI, no matter how clean your driving record is. It is very important to keep your driving record clean because this way your insurance rates will stay under $100 when you receive a single speeding ticket.

Some of these companies may stop benefiting you with a clean driving bonus after a simple fine. Others, however, will keep your insurance premiums the same after a single infraction.

If you notice that your auto insurance company intends to increase your premiums after a single fine, it may be time to compare quotes online and change companies.

Usually, when we talk in terms of vehicle and traffic law, a ticket and a citation are the same. However, in some specific jurisdictions there are some differences between both.

In Conclusion, what’s the difference between a citation and a ticket?

In the vast majority of jurisdictions in the United States, tickets and citations are the same: a document that explains the traffic violation you committed such as speeding. However, in some jurisdictions, citations require you to appear in court, while tickets only require to be paid.

It doesn’t matter what it’s called whether it’s a ticket or a citation, the fact is, it could have a negative impact on your monthly premiums. Any time now your auto insurance rates could increase by 50% for a simple speeding ticket or DUI.

Whether you have received tickets or citations, you should always make a quote comparison online to ensure you continue to pay competitive prices on your insurance rates, and if necessary, switch car insurance companies. 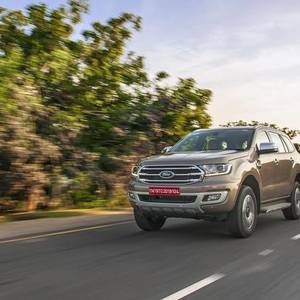 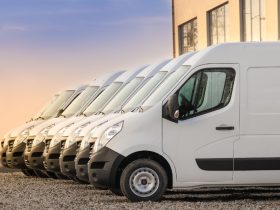 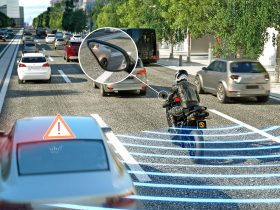 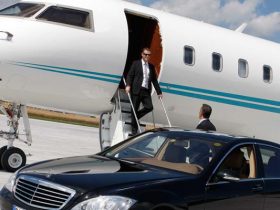 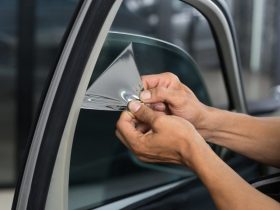